Alix and Marcus are in a facility. A facility designed to correct them and their condition. If they successfully complete correction then they may return to their families, their friends, their homes. To society. If they do not, then they must go to the other place with the rest of those who have failed conversion. As is the new order.In a facility where they only have each other though, the greatest threat to their success is their own love.

Directed by Gene David Kirk, Ben Kavanagh’s chilling new play explores the resources we need to endure catastrophe through an alternate reality where our greatest fears are endemic and enduring.

Exploring stories of division and unity, Contact features work by some of the capital’s brightest LGBT+ writers and performers including various Above The Stag Theatre alumni. Drag king Len Blanco, playwright Tom Ratcliffe (Velvet - 2019), Ashley Byam (Four Play - 2019), Harry Potter And The Cursed Child star James Phoon (Southern Baptist Sissies - 2017) are among those presenting work. Each performance is followed by an informal Q&A session with the creative team. 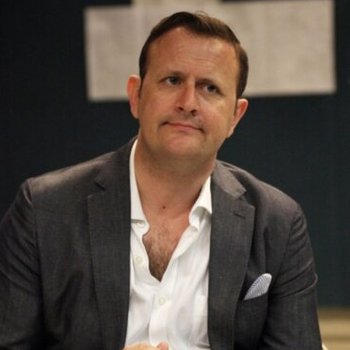 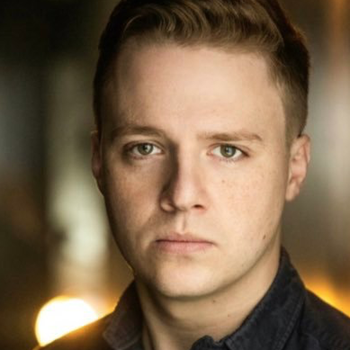 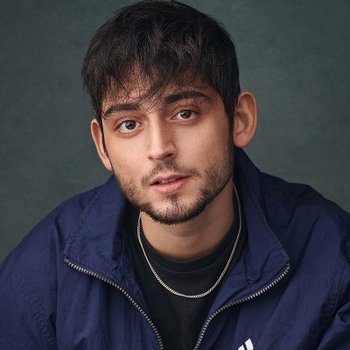 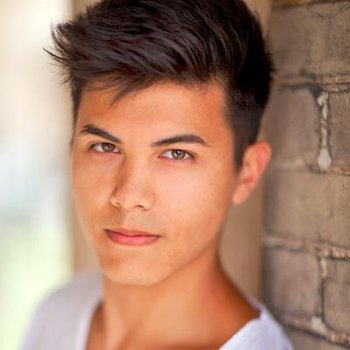