In late 19th Century Vienna, two bored high-society lovers disguise themselves as struggling members of the working class. Can their love survive without the comforts and luxuries they’re used to? And 100 years later, two couples rent a beach house in The Hamptons, where a spot of extramarital flirtation might explode into something more.

Romance Romance was nominated for five Tony Awards for its Broadway run. This new production reimagines it as a brilliantly entertaining exploration of gay attraction and how times have changed.

I can pay it no greater compliment than to say I’d happily watch it all over again. And to say, whatever else you see, don’t miss it

A pair of bouncy but bland gay musicals

A wonderfully enjoyable piece of theatre 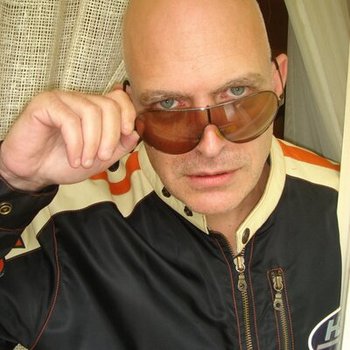 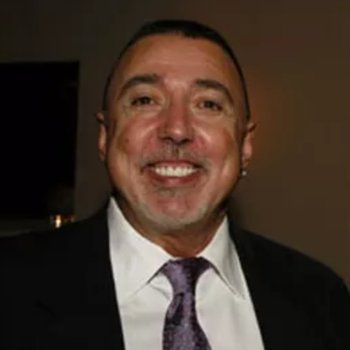 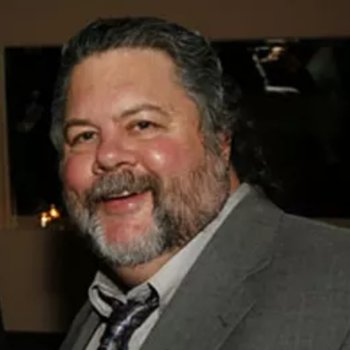 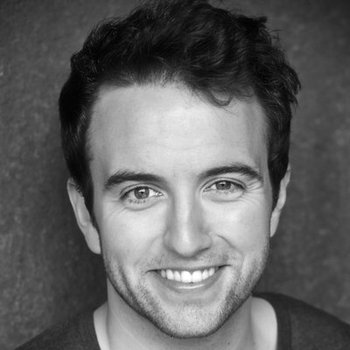 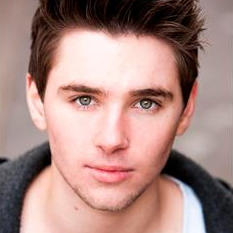 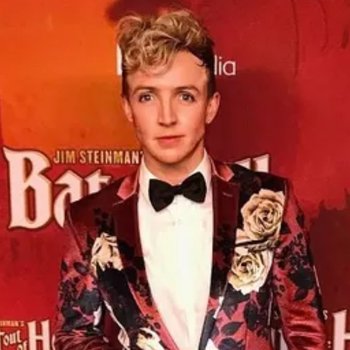 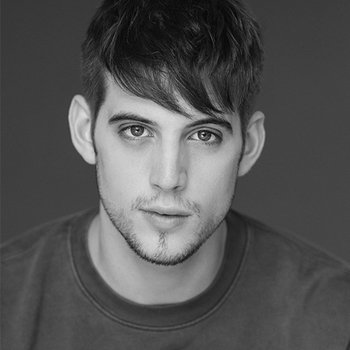