Andrew Beckett‘s shows at Above The Stag Theatre include seven pantomimes, Boom Bang-A-Bang, Happy Ending, Next Lesson and the award-winning Grindr: The Opera. 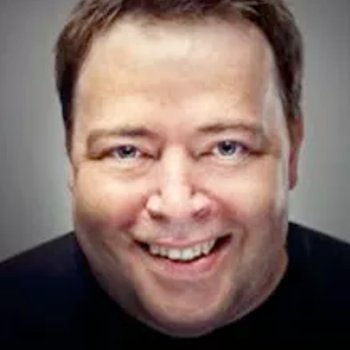