Prefect Terry Carleton is madly in love with fourth year Nicholas Allen, the chaplain has paintings of naked youths in his study, while English master Eric Ashley fights the good fight with his own inner demons. Will morality be restored? Glenn Chandler, creator of Taggart, writes and directs this first adaptation of Michael Campbell’s wickedly funny 1967 novel to mark the 50th anniversary of the partial legalisation of homosexuality in England and Wales.

A fantastic comedic drama...takes a very serious issue in our country's past and allows us to laugh at it...beautifully performed. 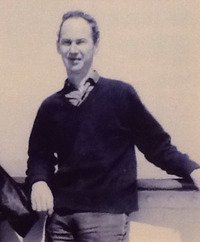