It's a love of a lifetime: Holding The Man charts the relationship of Tim and John from the first bursts of college love to John's eventual AIDS-related death.

Holding The Man has won multiple prizes and has been a hit in its native Australia, here in the West End, and in the States, as well as a film. Both comic and tragic, it's a beautiful study of emotion and sexuality, and of the way a couple relate to each other and to the world around them. 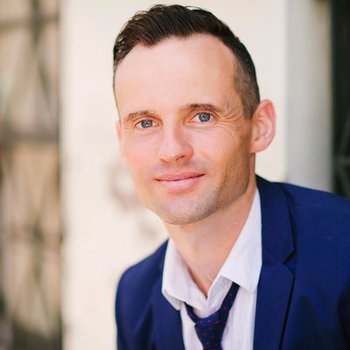